Arcane Technologies is thrilled to announce that the Microsoft Kinect for Windows team selected Arcane for the new generation Kinect for Windows sensor developer program, including a pre-release version of the new sensor hardware and software development kit. Note that the soon to be available Kinect that comes packaged with every Xbox One on November 22 has a proprietary connector that can not be plugged directly into a PC.

The final sensor hardware and firmware will be publicly available next year. Microsoft received thousands of applications to the program and got limited number of spots in the program.

We’re convinced that your combination of passion for Kinect, technical expertise, and the creativity of your idea will make you an awesome contributor to the evolution of NUI.
– Kinect for Windows team

The new Kinect has greater accuracy with three times the fidelity over its predecessor, has an up to 60% wider field of vision that can detect a user up to 3 feet from the sensor. It can also detect a player’s heart rate, facial expression, 25 individual joints (even thumbs) and the precise rotation of such joints. 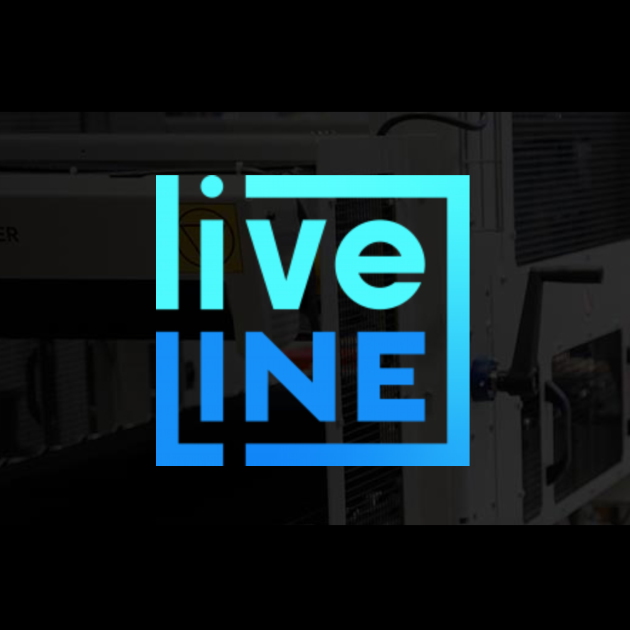 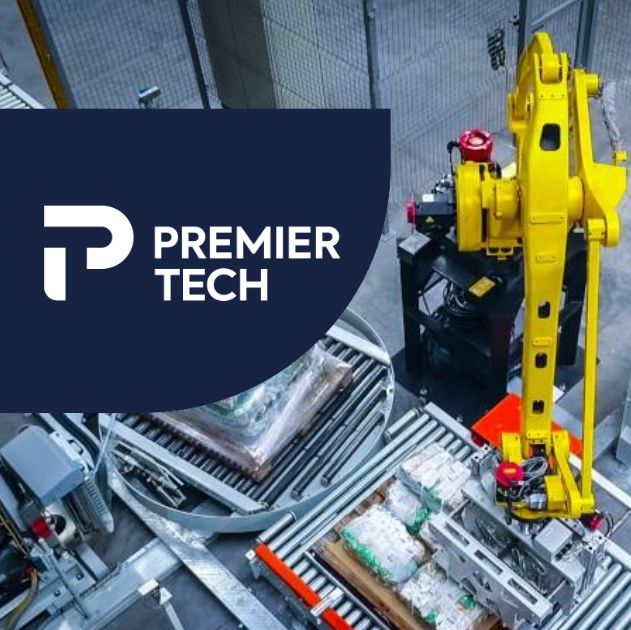 Arcane Technologies and Premier Tech to Form a Three-Year Partnership

Your email has been sent!